Other than a typical competition, the Nixon Surf Challenge emphasizes free-surfing and style in a relaxed atmosphere. In the end the riders decide themselves who receives the much sought-after trophy for the best trick and the overall winner based on Nixon’s distinct method of team voting.

Within more than a decade of existence, the Nixon Surf Challenge has developed from a casual get-together of befriended riders sharing some waves into a highly-anticipated event discovering unexplored destinations. Norway, Iceland, Russia or China: the past events have been some intense trips to the unknown. This year’s edition of The Nixon Surf Challenge brings the surfers to the Irish coastline in search of emerald perfection.

With an incredibly varied coastline and almost every imaginable kind of beach and reef set-up available the Irish coastline offers a huge variety of waves to those willing to bare the cold and get away from the crowds. 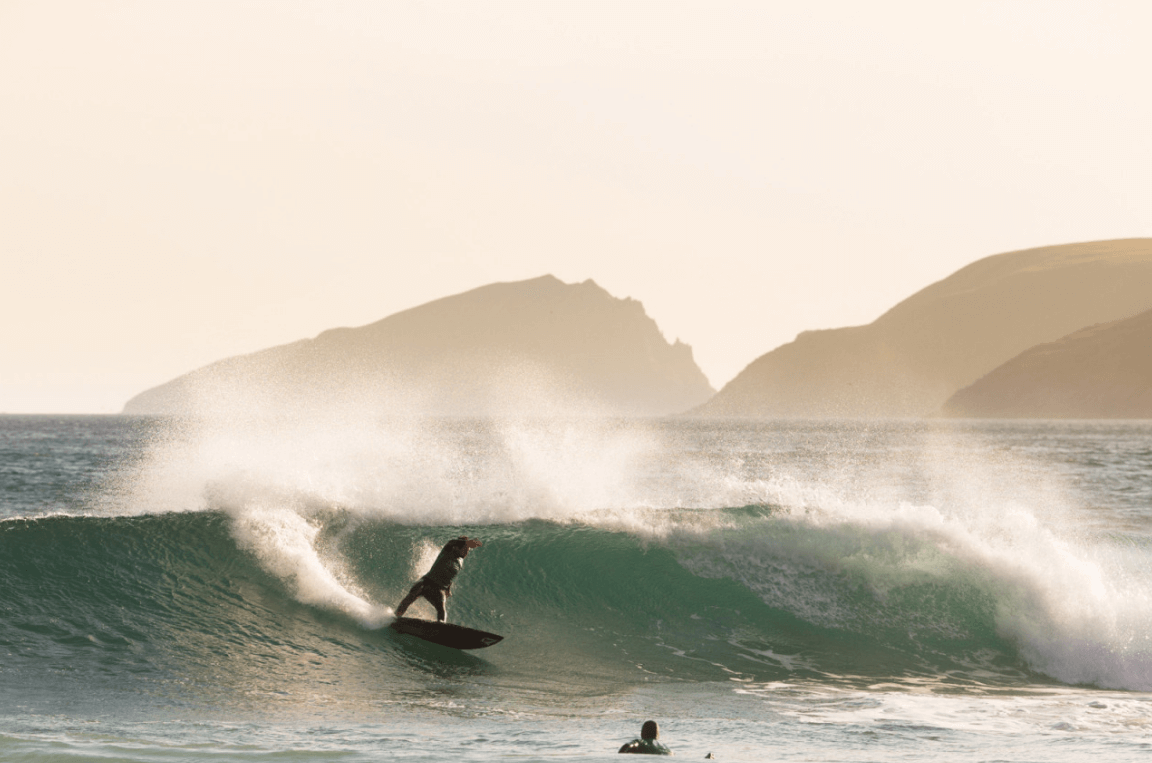 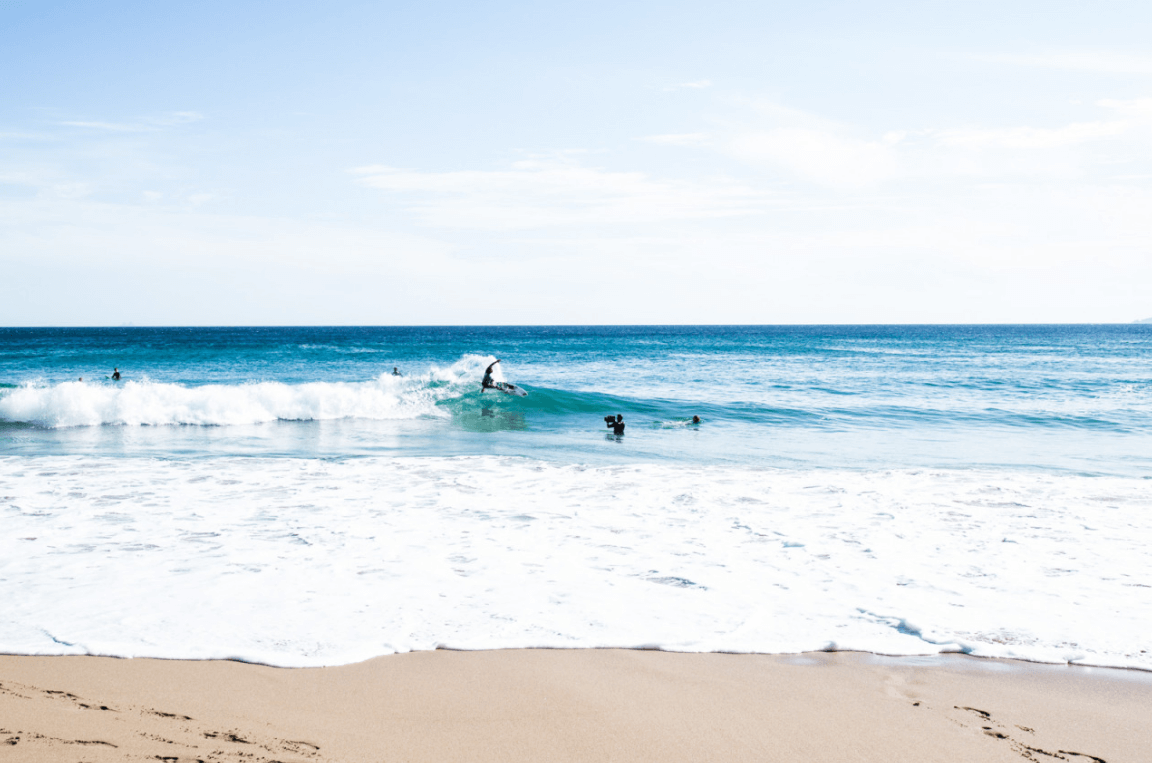 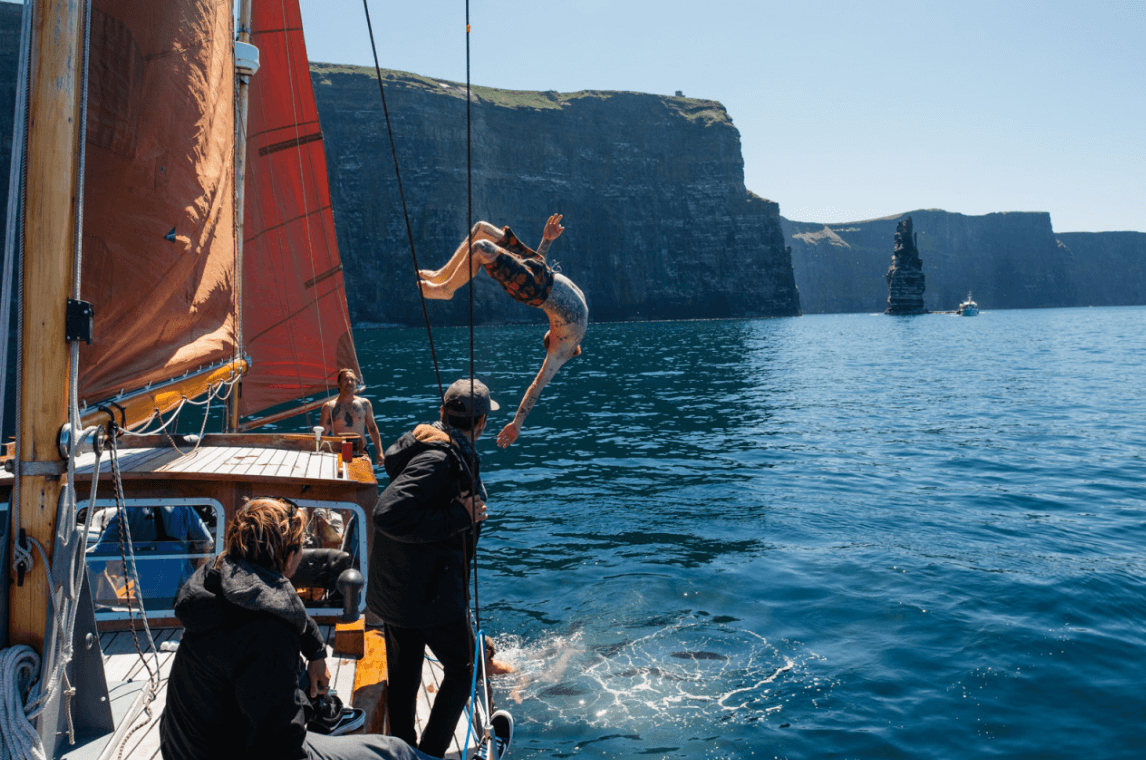 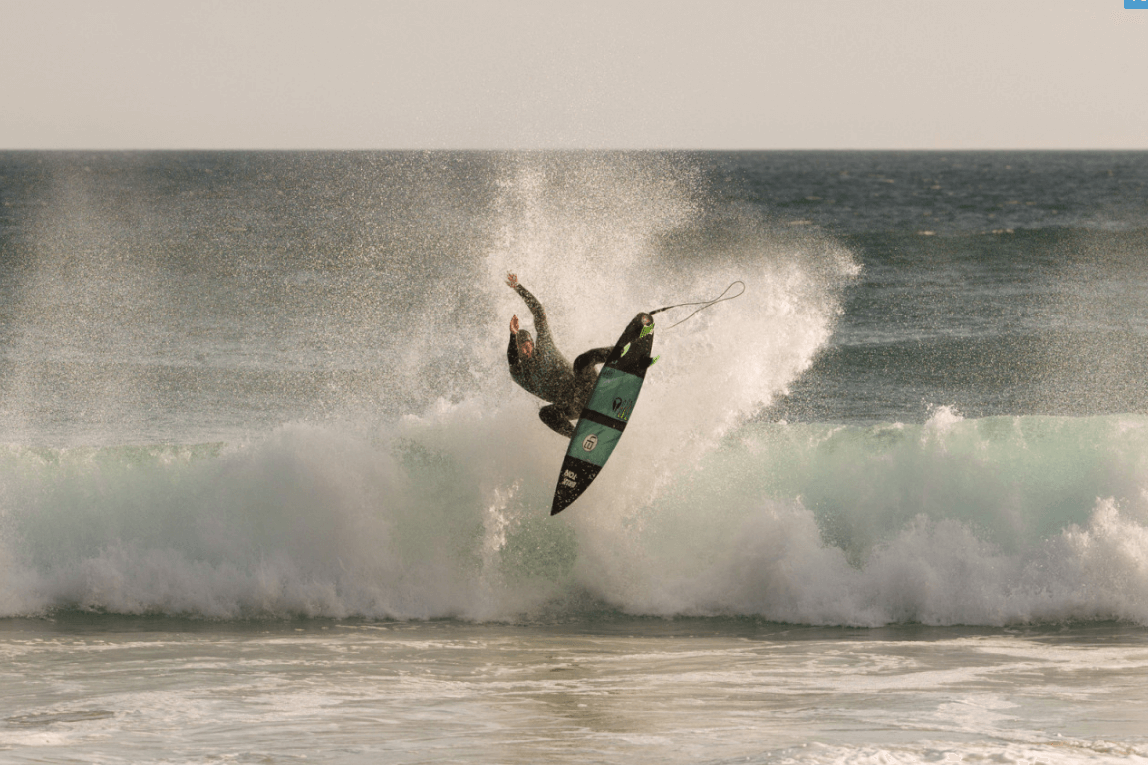 After coming so close to getting the nod from his fellow surfers in Iceland four years ago, free surfer Chippa Wilson (AUS) claimed a maiden Nixon Surf Challenge title. Photo: Bastien Bonnarme

Click here for more details on Ireland and to book your trip!