Six Weeks Left for Salina Cruz Season – and less crowded than ever! 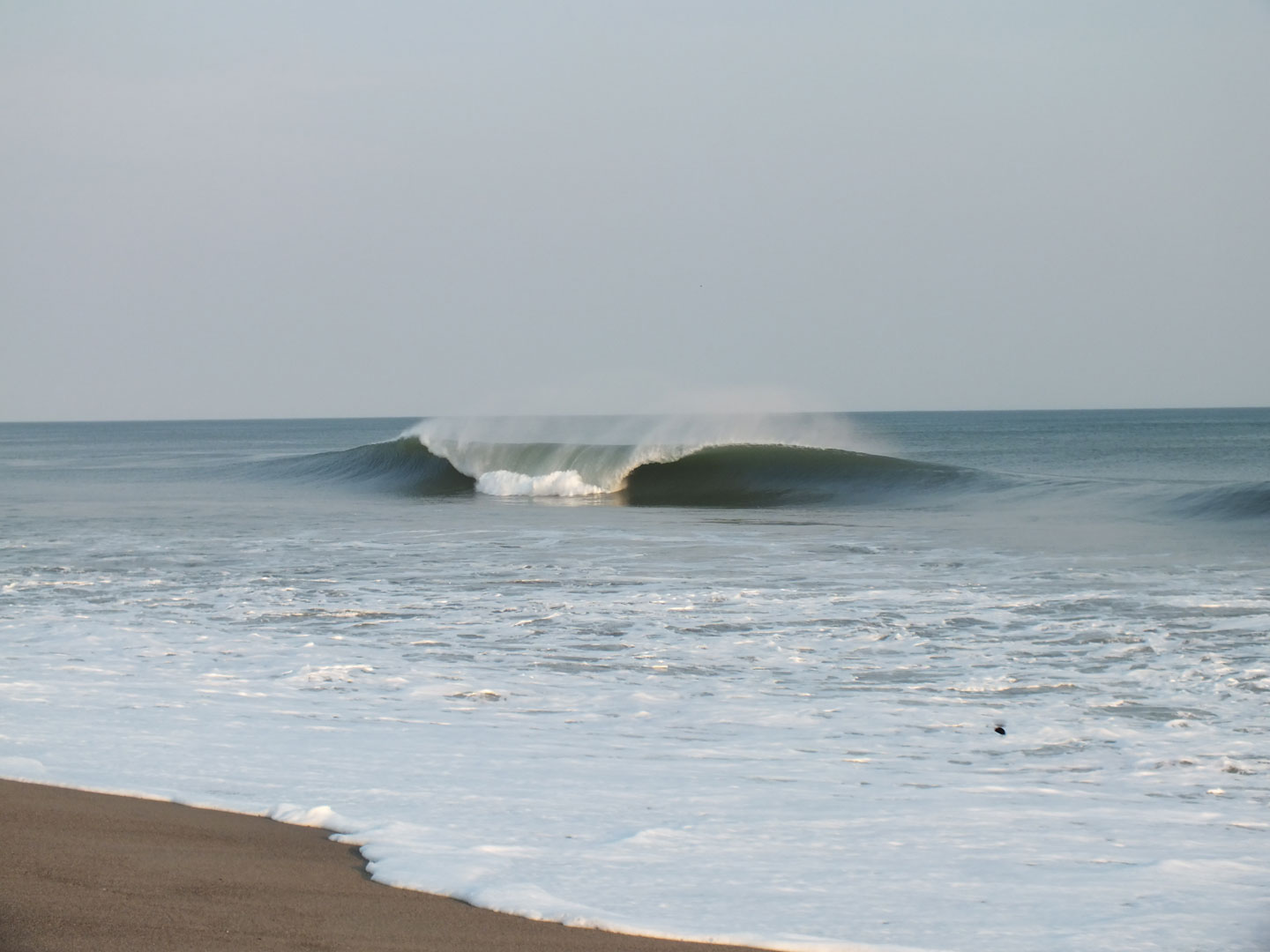 The good news is, that it’s tough for others to get to Salina Cruz from the states. What does this mean for the traveling surfer trying to get to Salina Cruz? Less crowds! This area of Mexico is typically very uncrowded, but now that there are fewer flightsÂ available to access this part of Mexico, it is even more so. Even though Mexicana was our first choice in the past, we have other airline affiliations that have stepped in and can get you to your destination while others are stuck at home scratching their heads!

Craig Courtnay just returned from a recent trip the day Mexicana made the announcement.Â  His flights were affected by the suspension, but we found a way to get him there, regardless of the situation.Â  Here’s what Craig had to say about his trip:

I had a great trip to Salina Cruz. Â Thank you for your help in arranging everything.

Gustavoâ€™s place was great . . . great food, very friendly, and Diego, my guide was great. Â He spent pretty much the whole day with me, each and every day.

We had great waves the whole trip, maybe 6 ft for the first two days, and then 4-5 ft every other day, but when Surfline says 4-5 ft, they always seemed a good 1-2 ft higher. Â It was also extremely uncrowded.Â  Mostly, Diego and I were the only guys in the water, maybe 3-4 more at the max.

There are still 6 weeks left in the season before things start to shut down, and south swells are still on tap until the end of October.Â  There is plenty of time to get down to Salina Cruz and get some uncrowded, high-quality surf.Â  Give us a call here at WaterWays Surf Adventures, and we’ll set you up proper.Â  Here is a taste of what you can expect: