Gearing Up for an Epic Finish to the Fiji Pro

After a week of lay days the competitors are back in the water gearing up for whats to be an epic finish to the Fiji Pro. A new swell was building through the day on Tuesday and everyone was back in the water getting into game mode. The last three days of the waiting period won’t disappoint with Cloudbreak looking to be in true form to finish out the event. 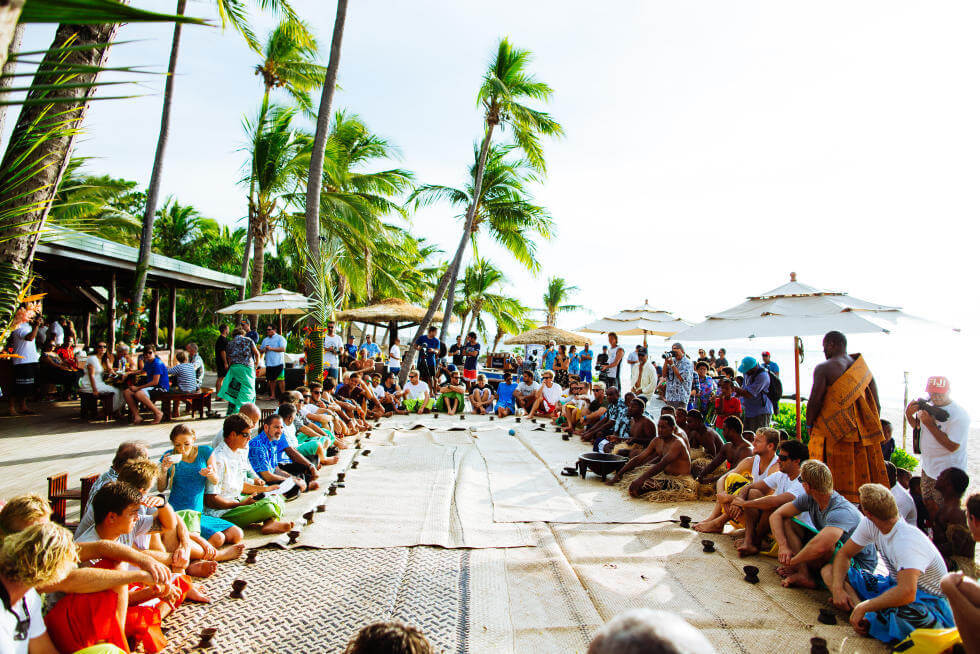 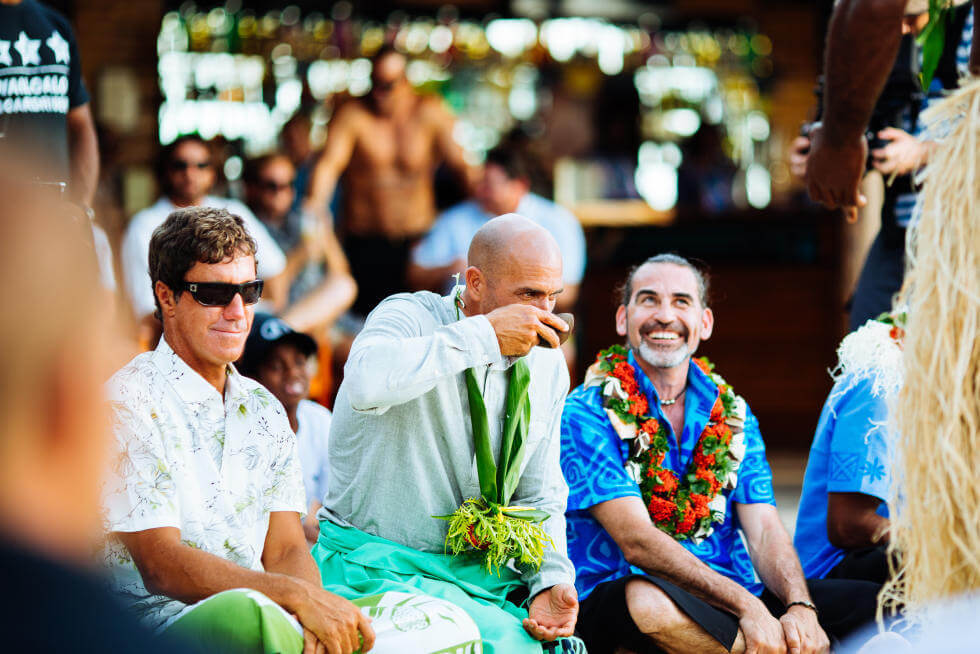 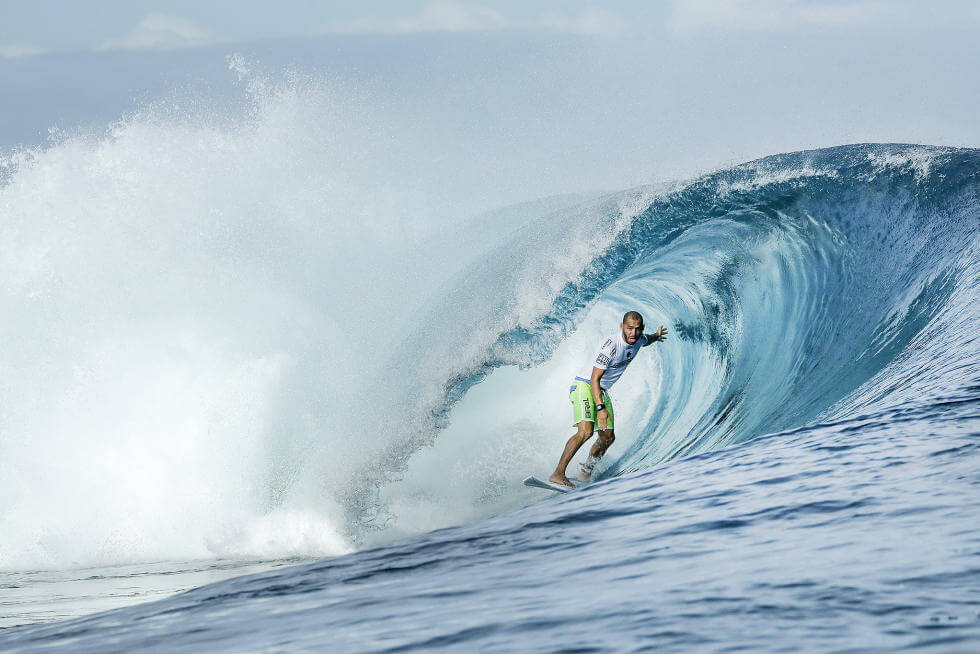 Jadson Andre made it to the top of his Round One heat with waves like this. – WSL / Kelly Cestari 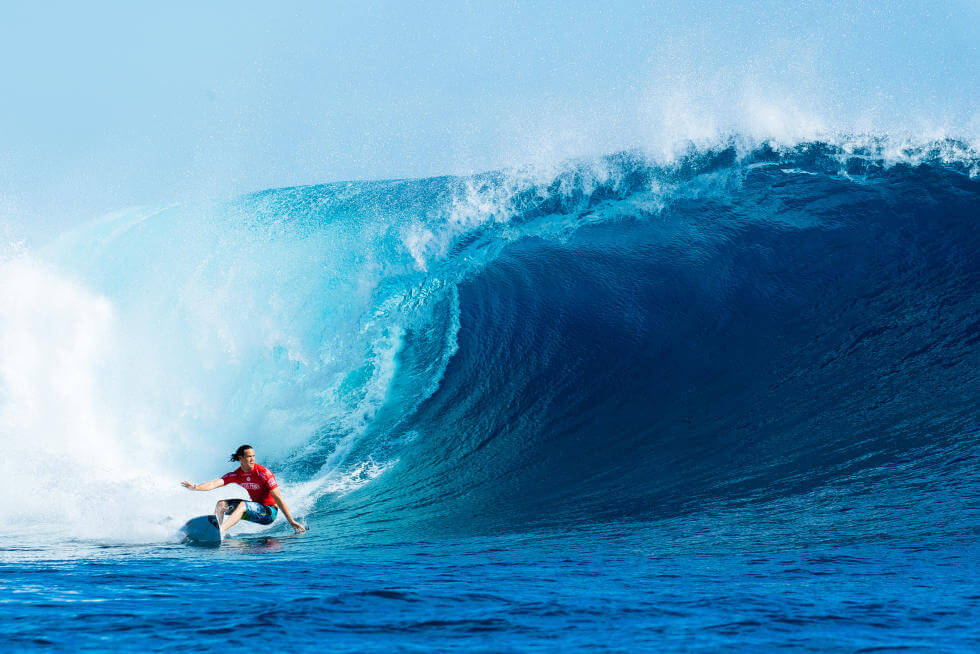 Jordy Smith dominated in Round One. – WSL / Ed Sloane 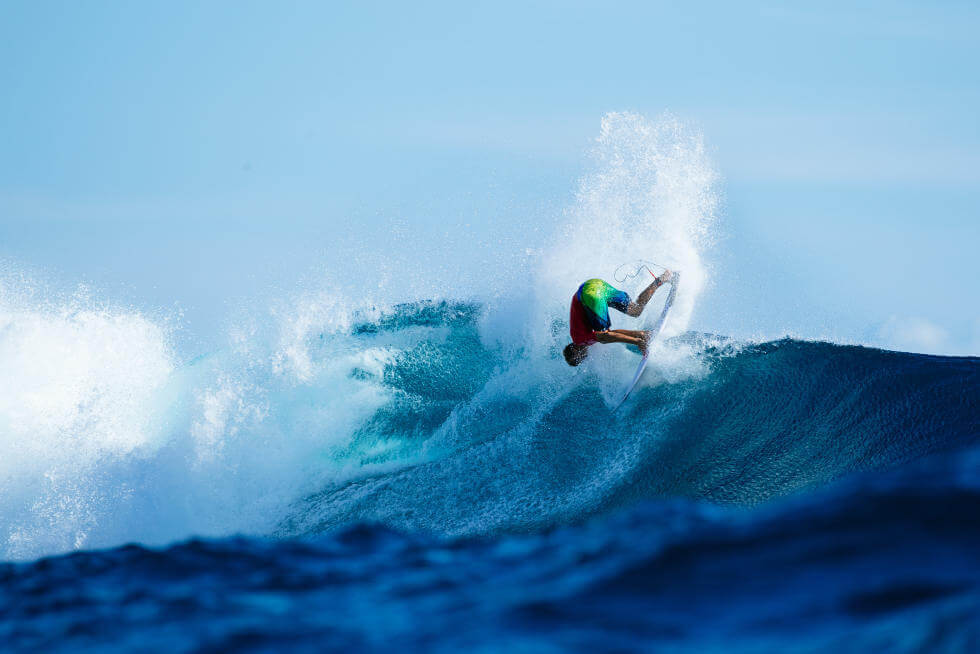 Sebastian Zietz went down in his Round One heat, but gets another shot in Round Two. – WSL / Ed Sloane 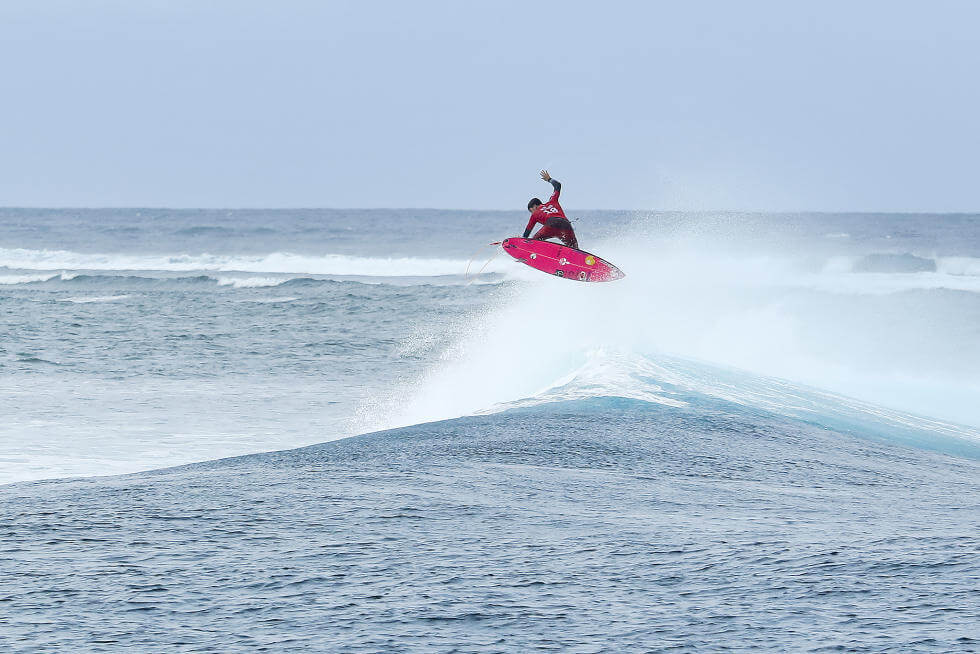 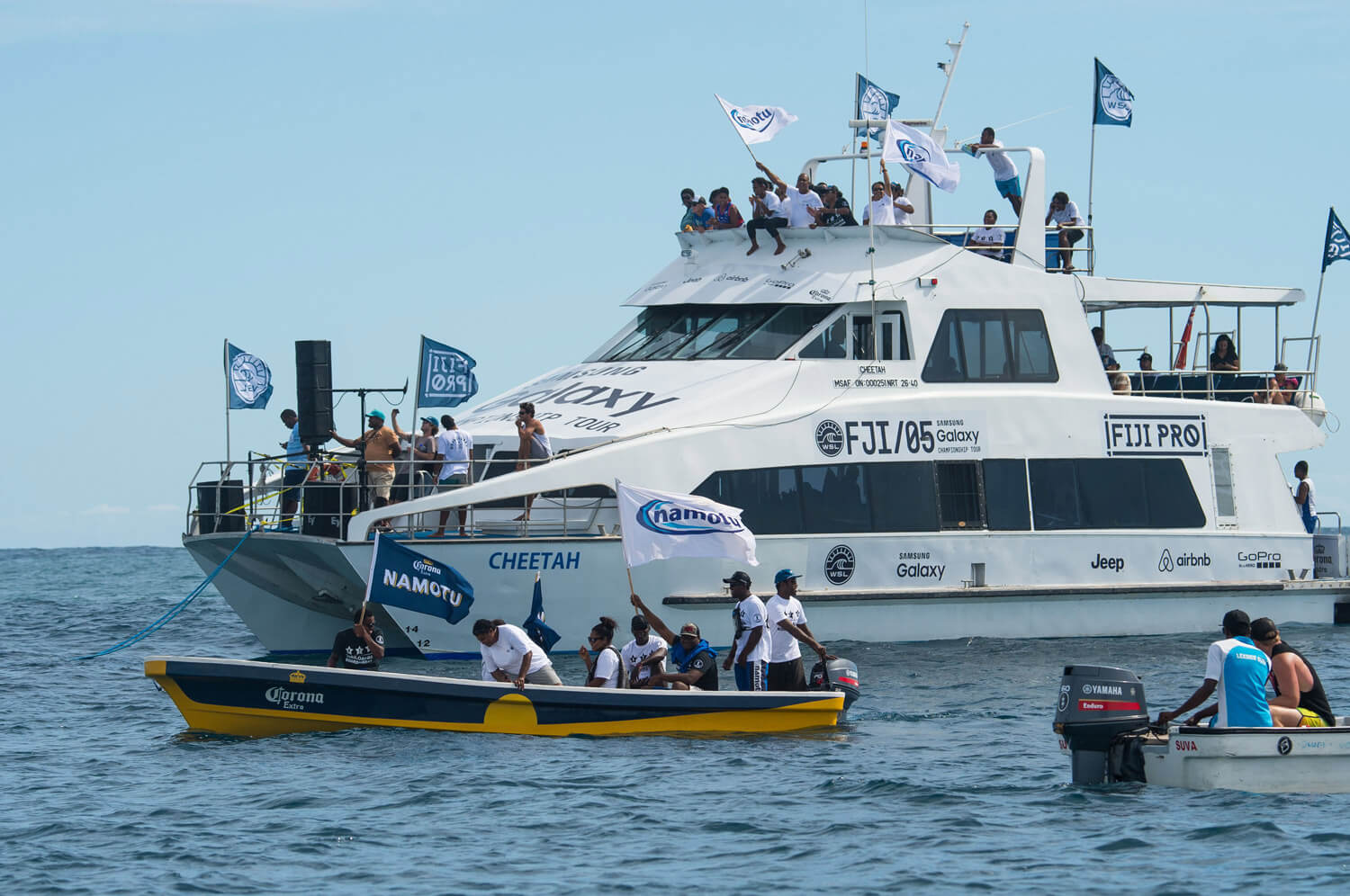 Spectators enjoying the show in the channel. – photo Stu Gibson 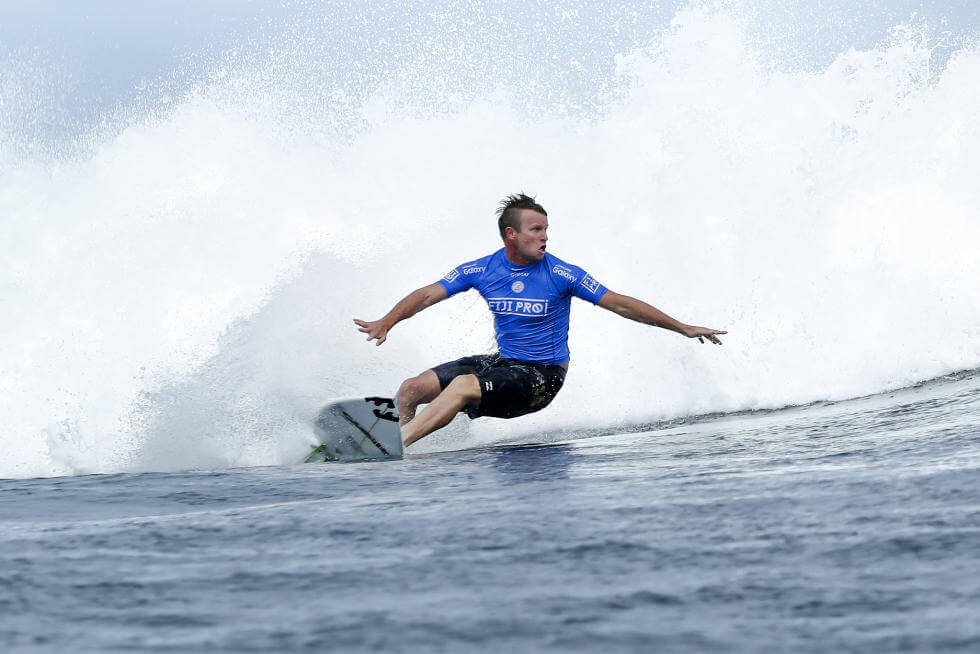 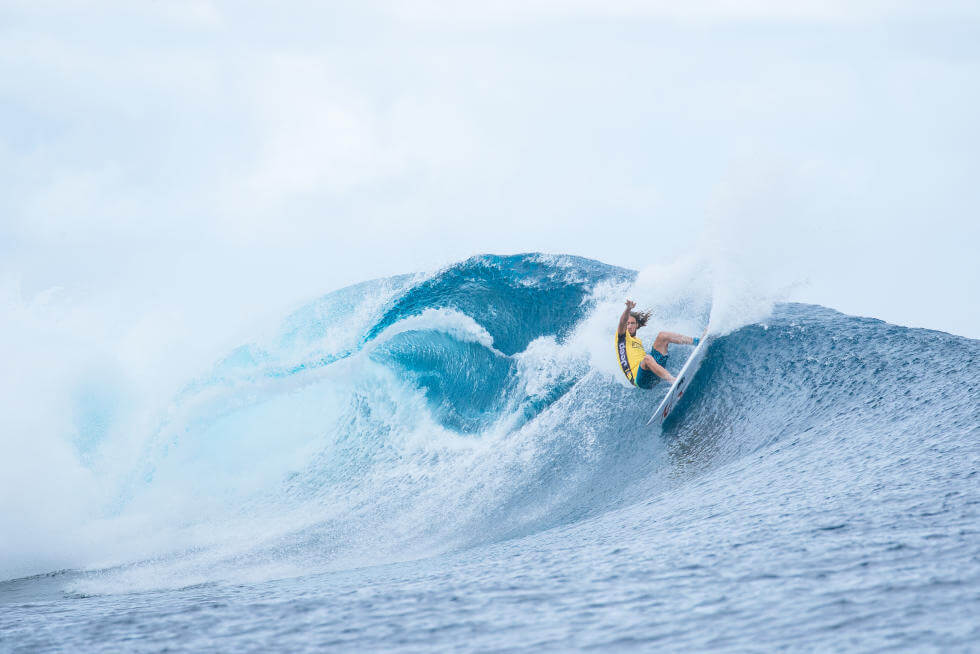 Alejo Muniz, surfing his way to a win in Round Two. – WSL / Ed Sloane 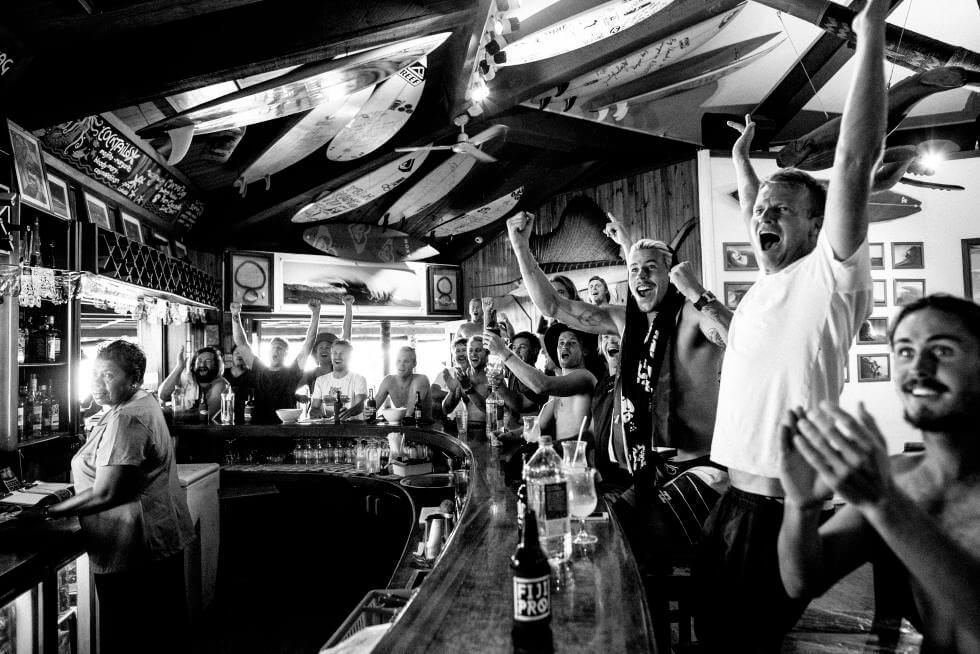 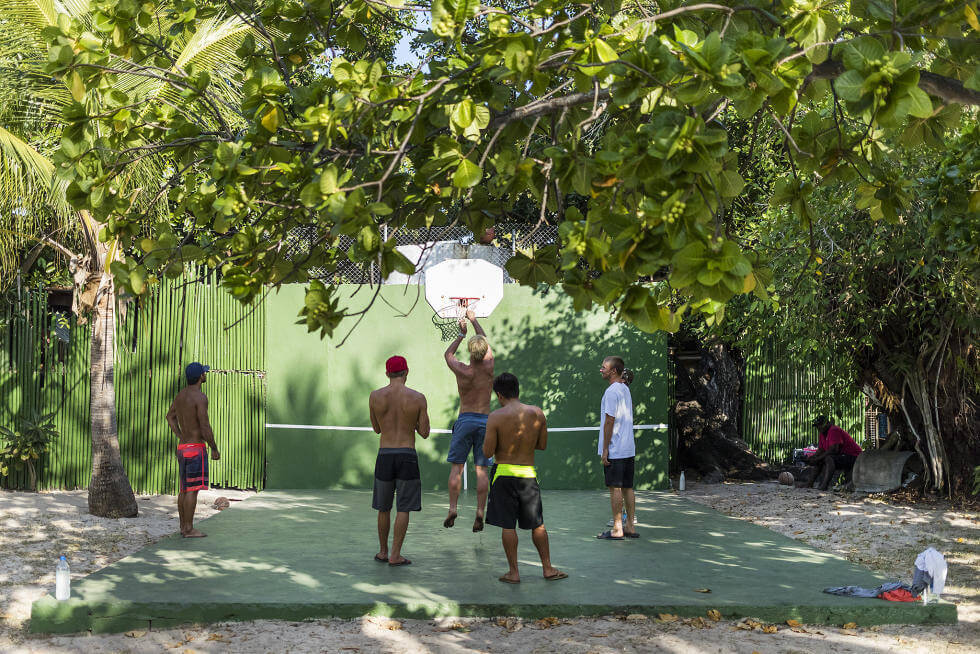 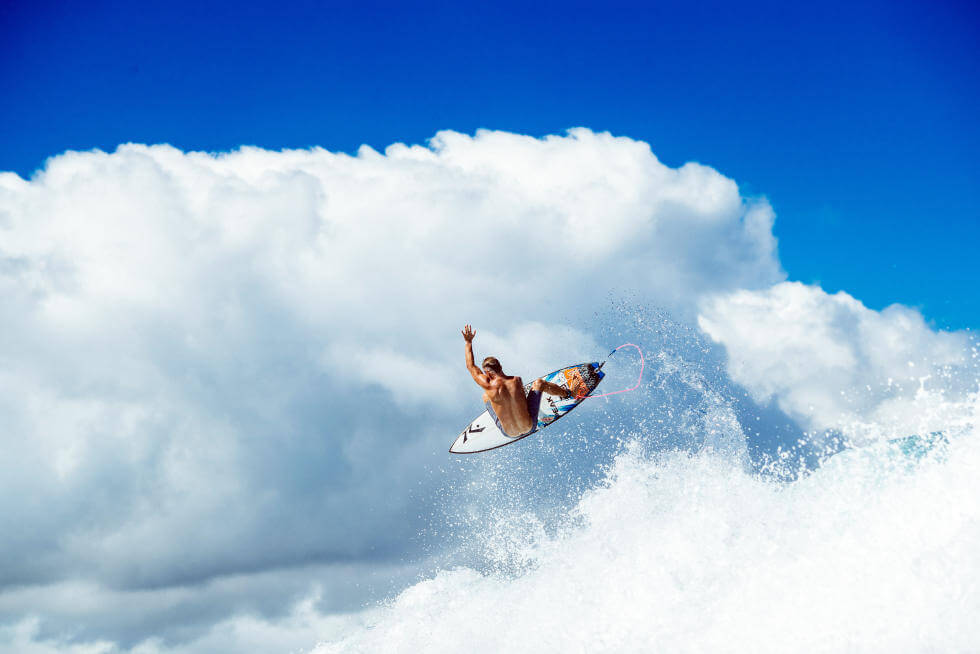 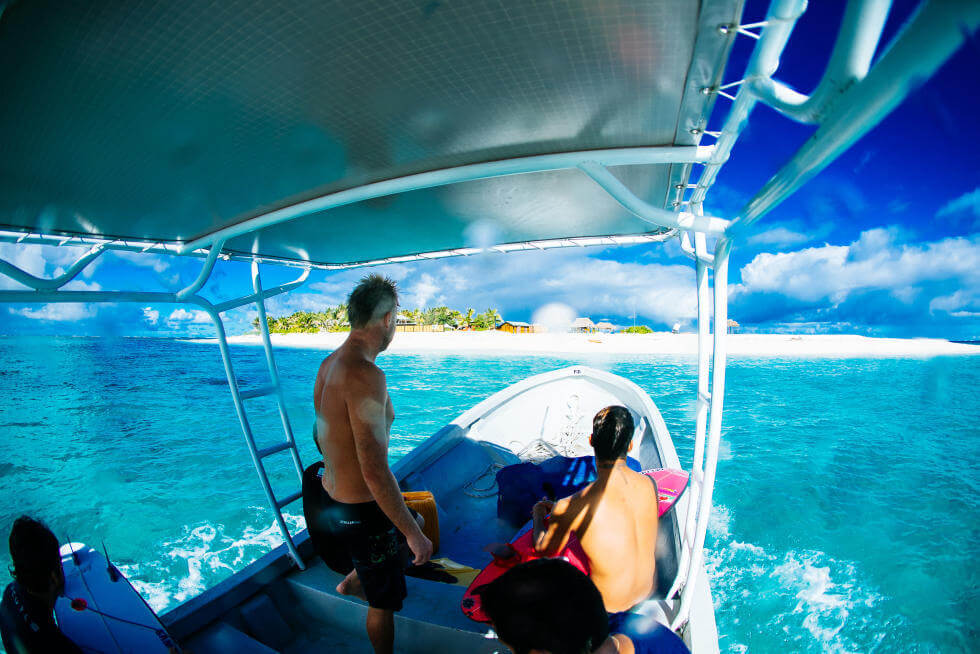 Taj Burrow and Gabriel Medina coming in to Namotu from a freesurf. – WSL / Ed Sloane 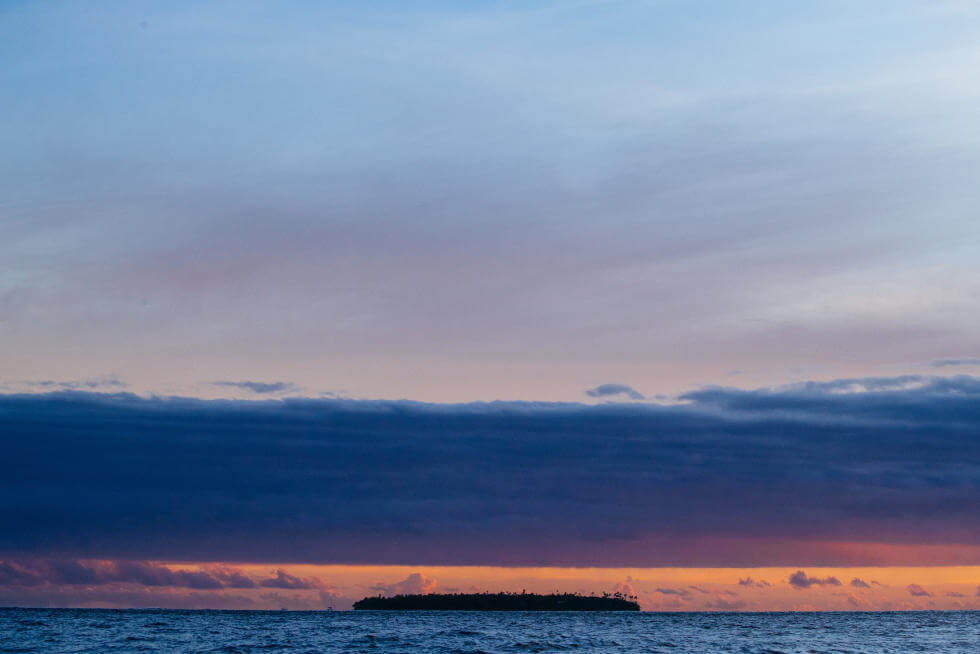 Click here for more details on Fiji and to book your trip!