There has been some unusual weather for Pohnpei but no shortage of waves.

A rare and large swell generated by a high-pressure system to the east sent a 15 ft swell to Pohnpei. Because of the direction, P-Pass was around 8ft with some amazing moments. Other spots also came alive. There were a lot of fun days with waves ranging from 3 to 7 ft faces with good winds.

On Friday morning, the same storm that generated the swell hit Pohnpei from an unusual direction creating some tense moments for all the sailboats anchored around, dragging them into the reefs. All we could see from the hotel rooms were people franticly trying to move (save) their sailboats in the middle of the storm.

The swell also took down a 40 year old channel marker (a channel tower) that guided all ships into the harbor.

Twenty-four hours later, there wasn’t a breath of wind. Everything is calm and there is some swell left behind. The boat just left and I am just waiting for the report to head out. Fun week of small waves ahead. 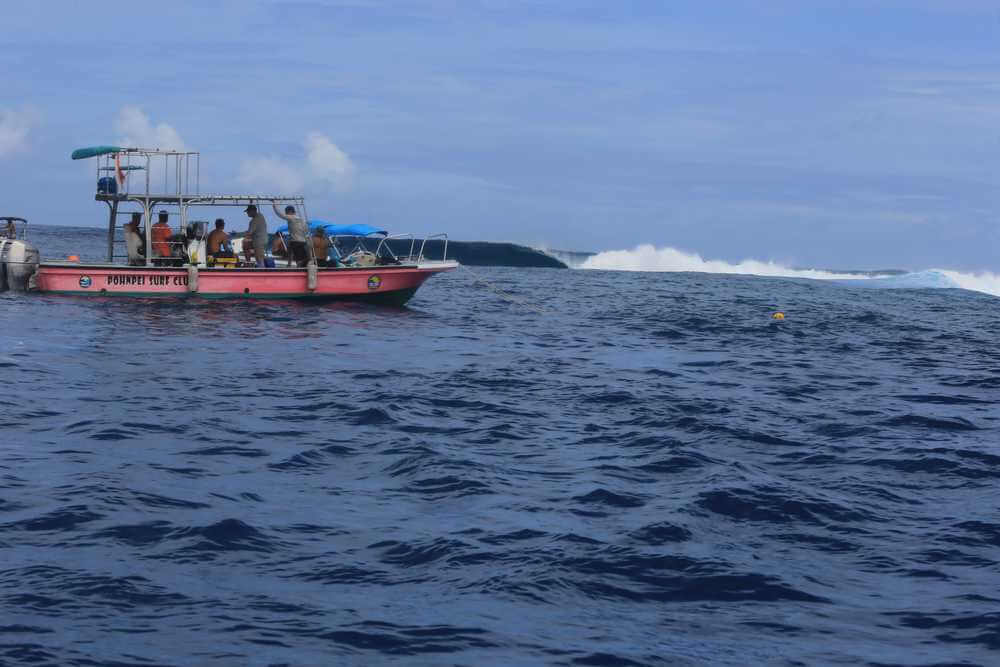 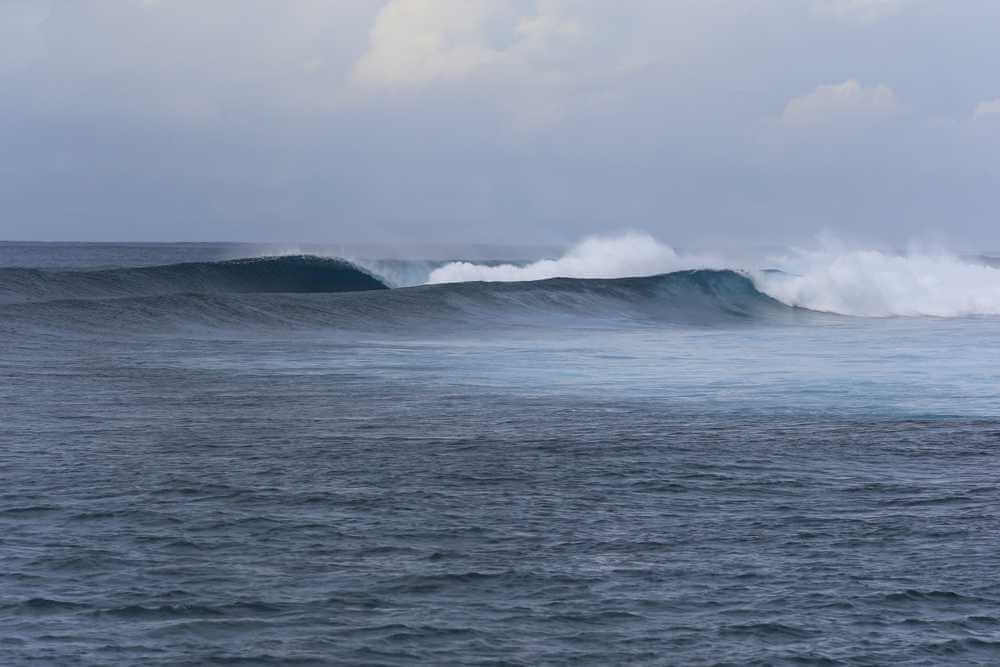 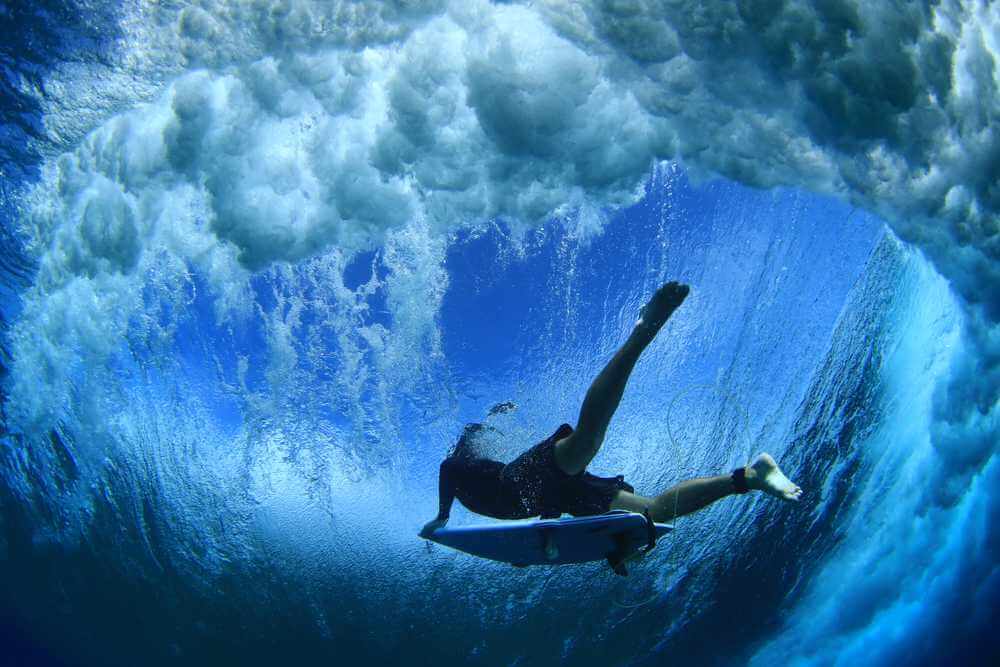 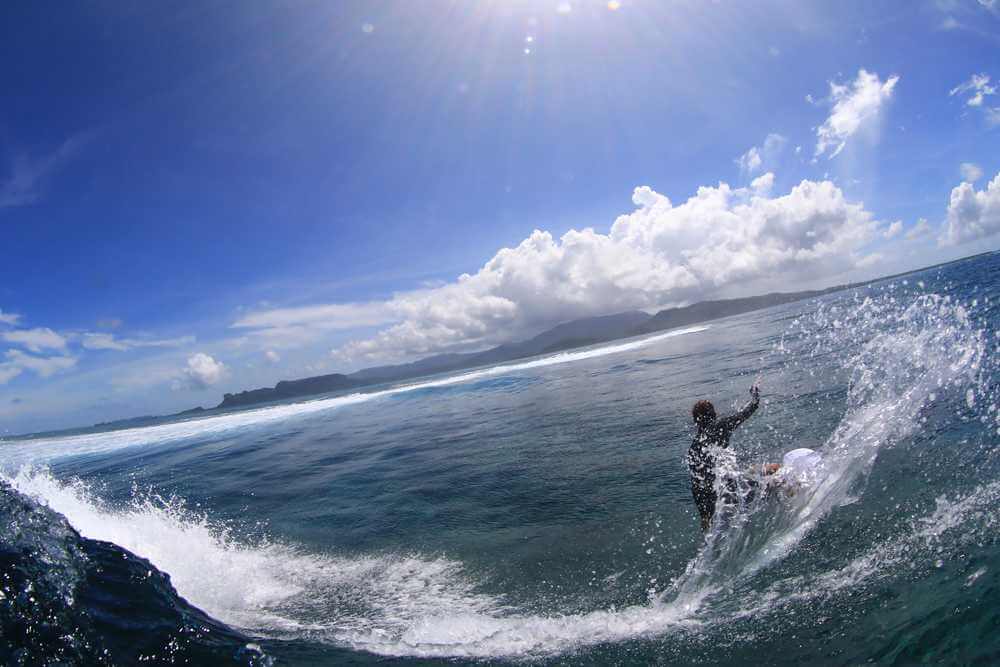 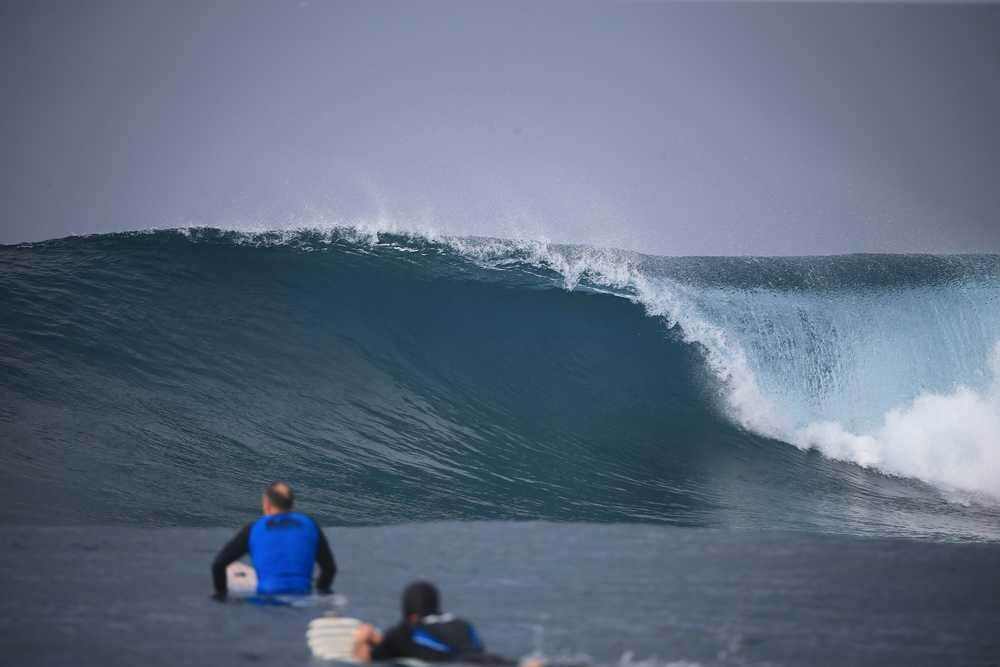 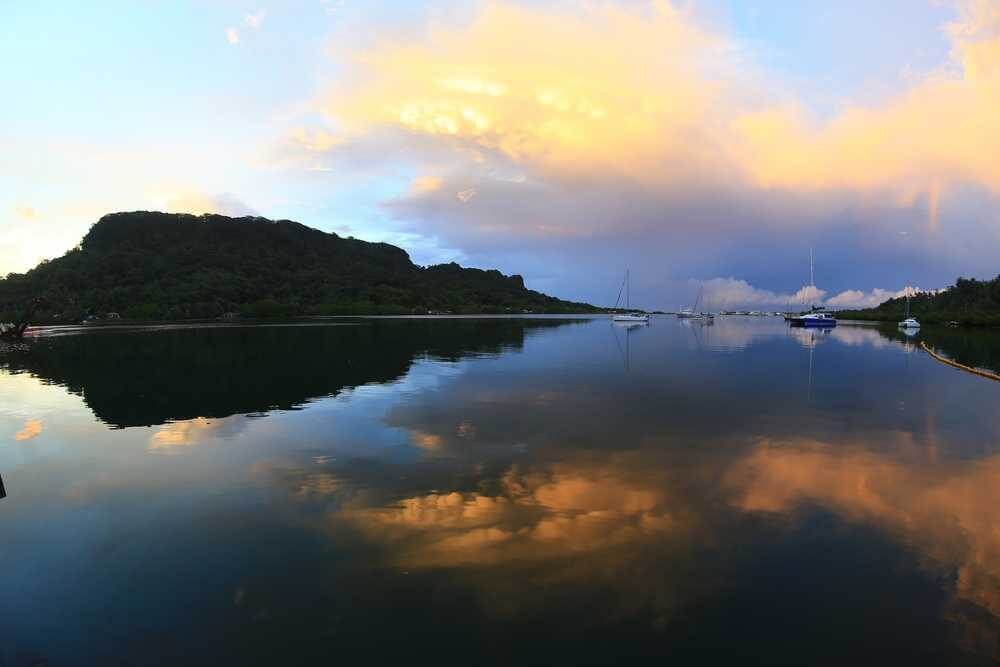 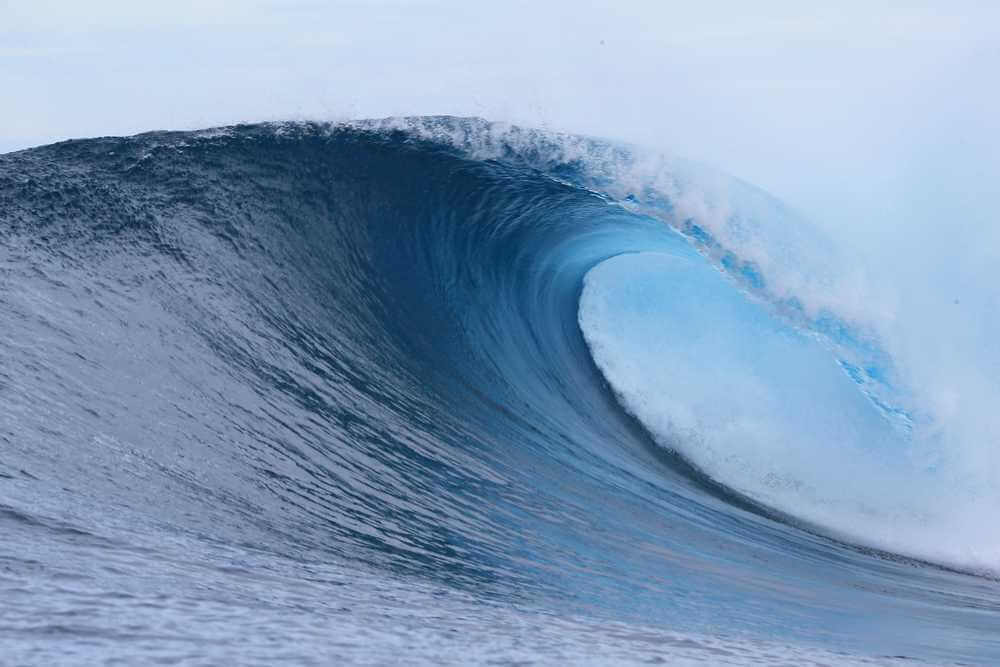 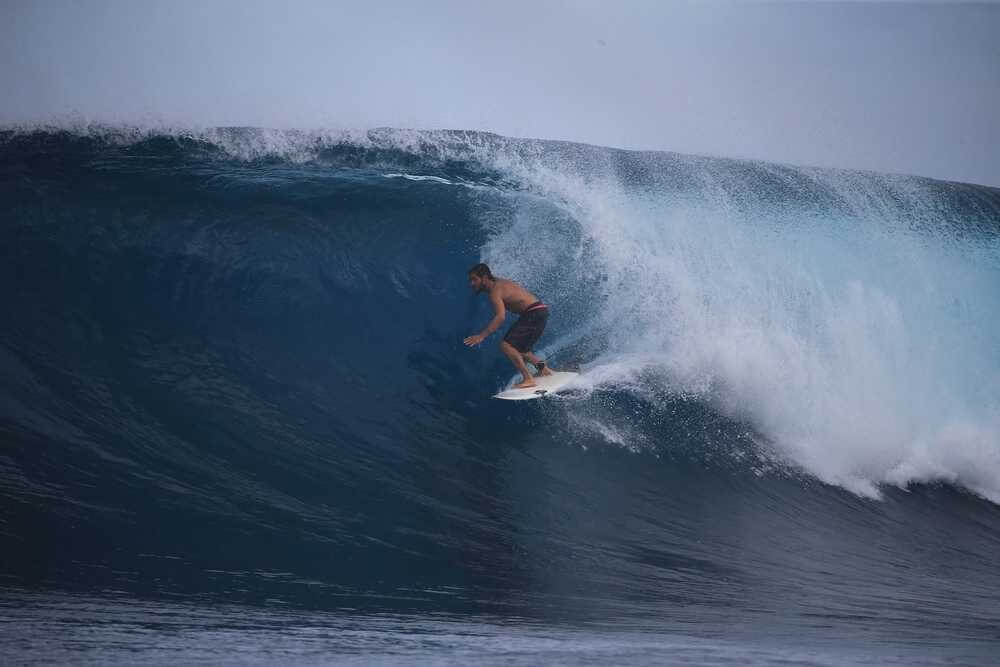 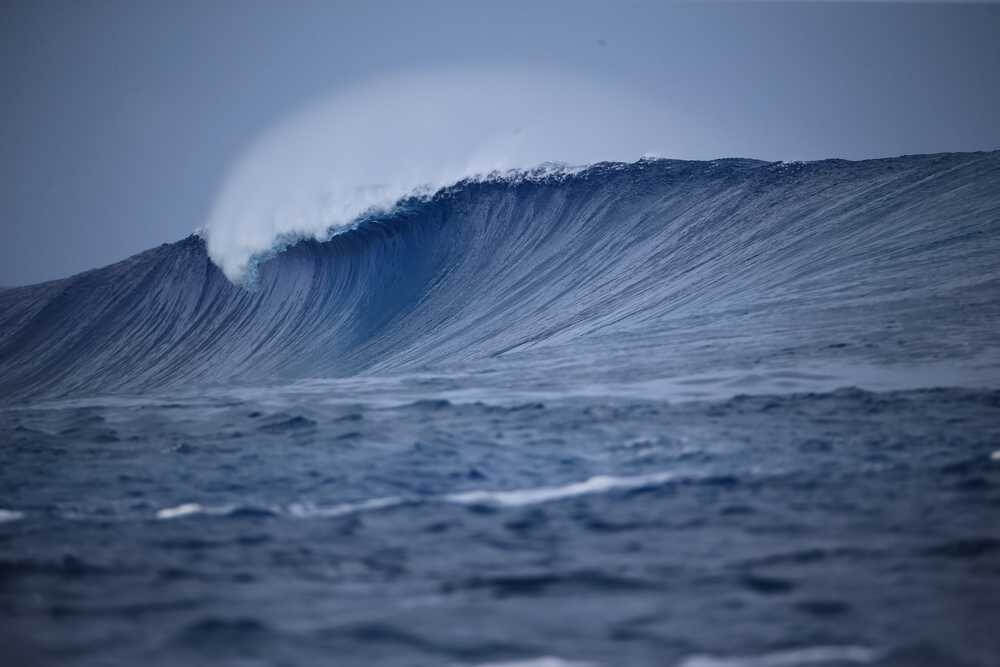 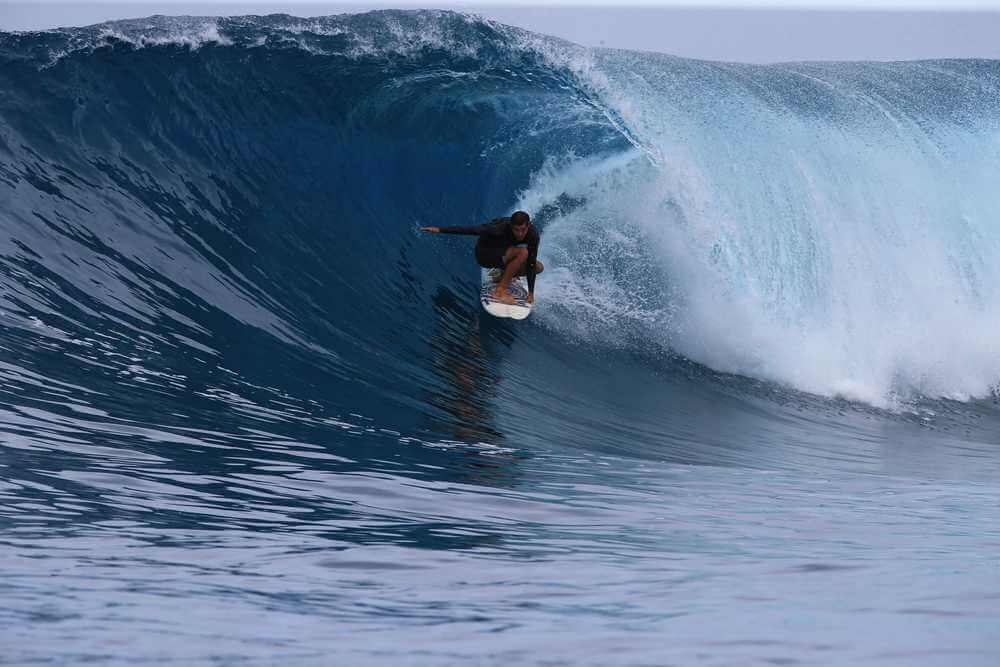 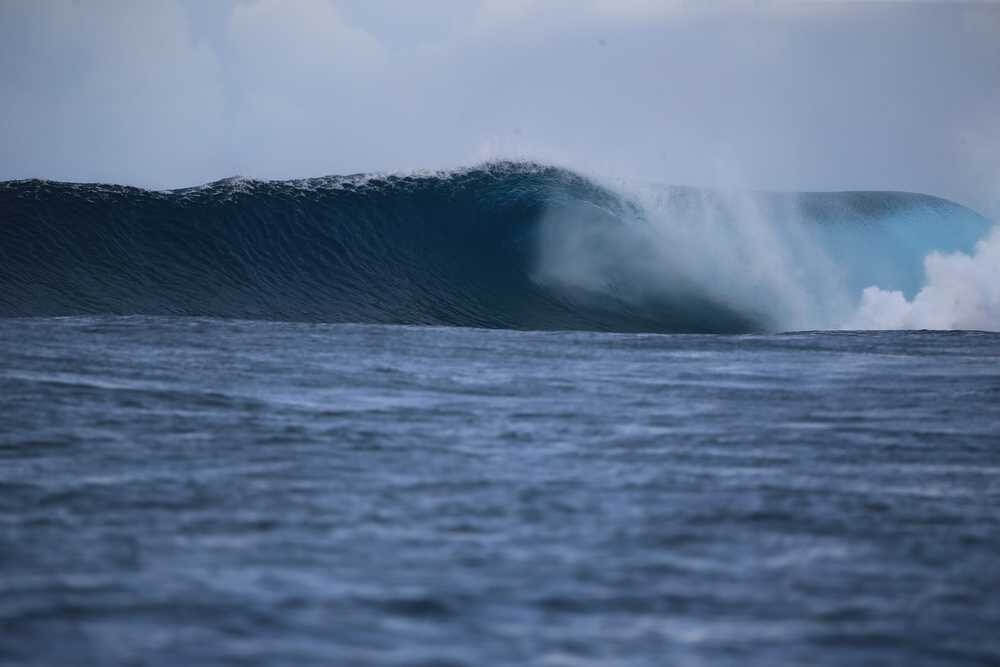 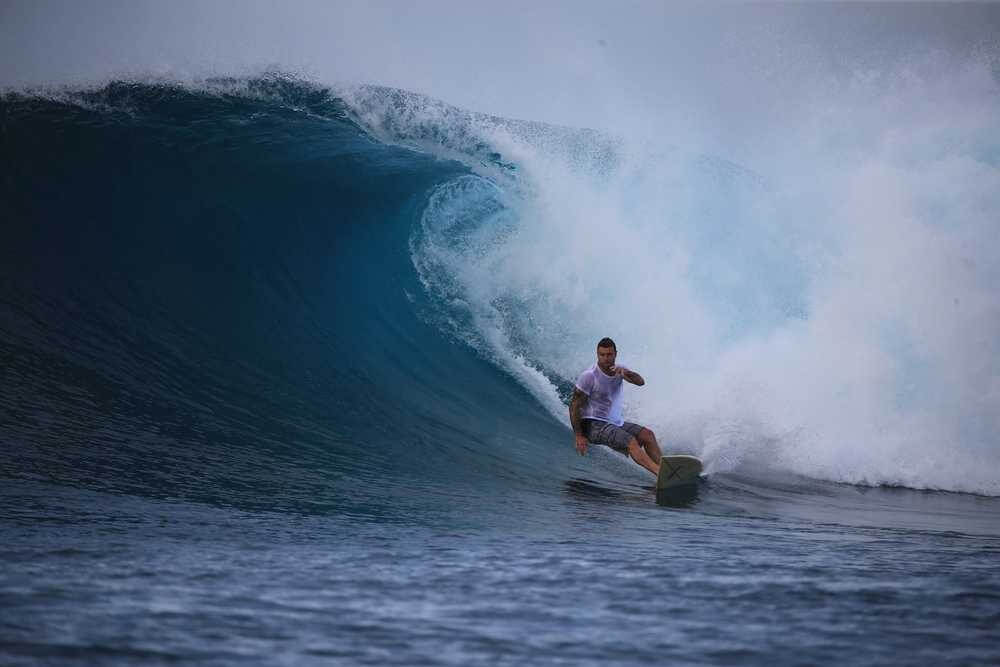 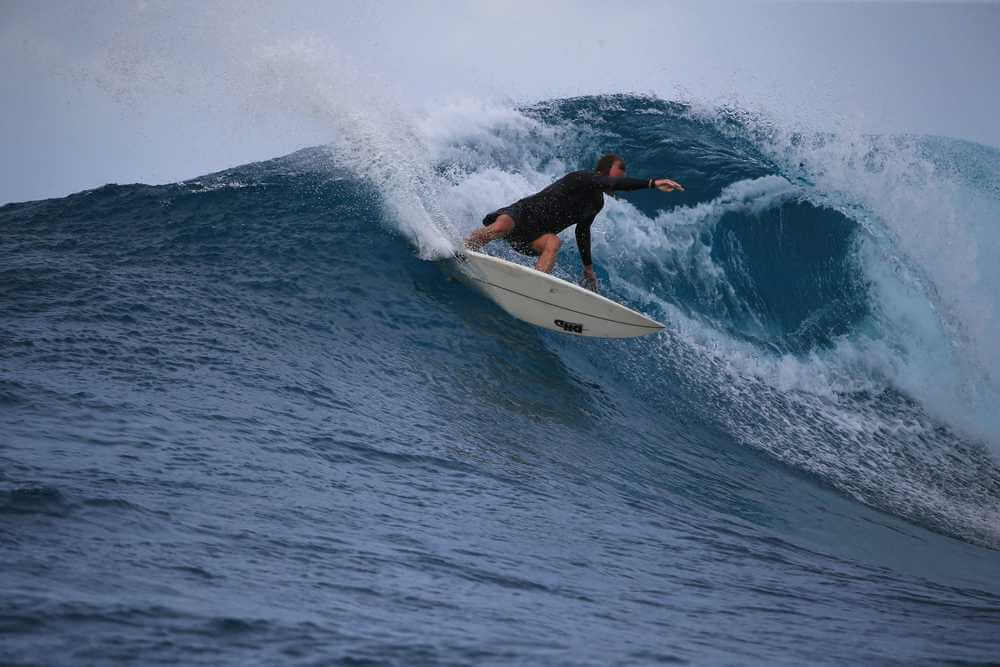